I absolutely love reptiles. When my husband Thomas and I moved out of the basement apartment we were renting and into our own home where we could finally have pets, the first pet we adopted was a ball python.

We took her from her previous owner, who could no longer keep her, and gave her the name Havana. She was quite a cool pet to have, and I never regret the experience, though sadly we had to re-home her a couple years after we took her in.

Here’s a picture of Havana –

We had to re-home Havana because we were planning a cross-contiental move to the UK from Canada, and it would be way too complicated to have taken her to the UK with us.

We did take our cat on that trip (a neighbourhood stray/feral cat named Avery who we 100% fell in love with), and he made the trip with us again when we moved from the UK to Portugal.

I’ve always had it in the back of my mind that, once we finally moved into our forever-home, we’d probably get another type of pet. And when I imagined what pet I’d get, some type of lizard would always be in the first spot on my list (a hedgehog was probably second; they’re so stinkin’ cute!).

I’ve loved the idea of having a bearded dragon since we took in our ball python and started exploring the world of reptiles. And geckos I’ve loved ever-so-much since I was a child, though I’m obsessed with lizards in general if I’m honest. They’ve always been ridiculously endearing to me.

Now that I live in Portugal, I see lizards quite often in nature, hanging out on walkways, then scurrying about to escape us when we pass. Every time I spot one outdoors, I point it out to Thomas, if it hasn’t darted away too quickly for him to catch a glimpse.

One lizard even made it’s way into my house! A very small one that’s featured in the photographs in this post.

It was so sweet, and luckily, small enough to fit into a cup. So I trapped it, slid a piece of paper beneath it, then lifted it out and took it to a safe space in our backyard, freeing it on a wall where I’d frequently seen other lizards before. The same way some people catch spiders to move them out of their houses via Cup & Paper Express.

Needless to say – if you combine my massive love of puns with my love of lizards – puns about lizards, totally up my alley.

I honestly couldn’t find a whole lot of lizard puns that are one liners you could put on cards, hats, mugs, t-shirts and other novelty items, but I did find a lot of witty puns that make for oh-so-cute jokes! So the majority of this article’s going to include those.

Let me know if you can think up any more in the comments section down below!

Your Thoughts on Lizard Puns?

What are your favourite lizard puns & lizard themed jokes?

Would love to hear your thoughts in the comments below!

Previous Post: « Orange You Glad These Juicy Orange Puns Exist? I Peel You 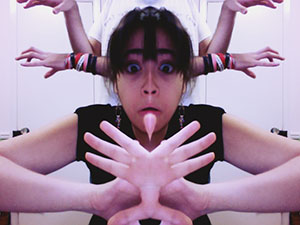 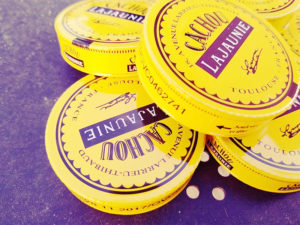 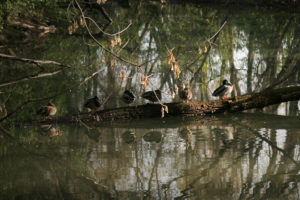 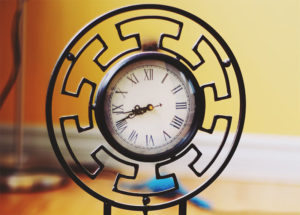